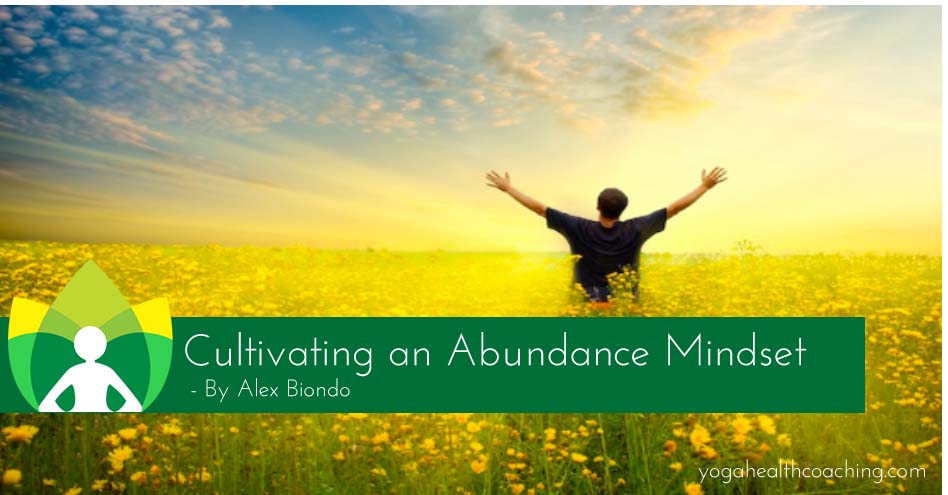 In Posts by Alex Biondo

In my position as Head of Admissions here at Yogahealer, I talk to potential Yoga Health Coaches every day. Almost everyone I
talk to wants to become a Yoga Health Coach. But only about 40% of the people I talk to enroll. So what happens to the others?

It’s common to let our outdated beliefs control us. The problem is we don’t know they’re outdated. We don’t even know they’re beliefs. We think they’re facts.

We think they’re facts because they are true. But, they are only true from our perspective. 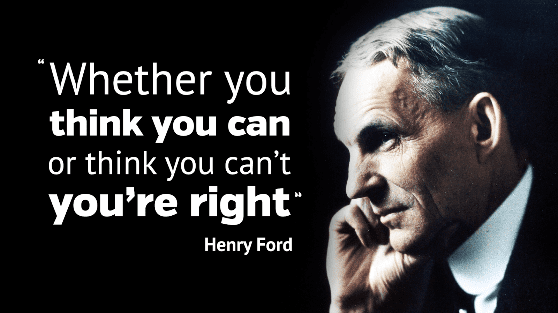 What Henry Ford was saying is that our mindset determines our outcome. When our mindset is stuck in scarcity, we block out abundance and prosperity because we don’t believe we can have them.

Being Stuck in Scarcity

I know this from personal experience. I’ve never told this story publicly before. Before I worked for Yogahealer, I had taken some
courses with Cate. 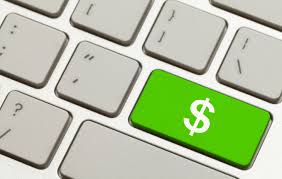 I had taken LAC and done the Yogidetox a few times. I applied for YHC. I met with Cate. She thought that with all my sales experience, plus being a yoga teacher, that I’d make a great Yoga Health Coach. And when she told me the price, I said, “There’s no way I can afford that.”

I didn’t say it out loud. But I said it to myself and believed it fully. I mean, I was going through a divorce and could barely pay my mortgage, I was looking at the possibility of bankruptcy. There was No Way I Could Afford it. I believed it fully.

With an abundance mindset, we are able to look at lack of funds as a problem to be solved, rather than an unchangeable reality. When we see that a problem can be solved, we work towards a solution. We learn that what we spend our money on is always a choice.

One of the most valuable lessons that Yoga Health Coaches learn is to have an abundance mindset. We, in the admissions department, help people make that shift every day. We help prospective coaches learn the value of investing in themselves and to change their mindset. We brainstorm with them and help them come up with creative ideas for financing their future.

I’ve seen how it works. I’ve seen how changing our mindset changes our reality. Those who see lack of funds as a problem to be solved, see that it can be solved. That shifts their mindsets in other areas of their lives as well. 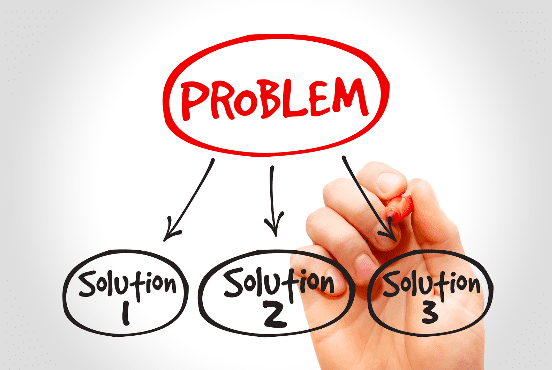 Viewing any bad situation as a problem to be solved, rather than an inevitable reality, gives us a feeling of control. When we feel 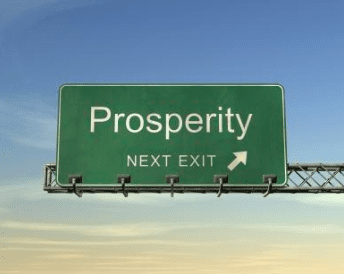 more in control of our lives we are more likely to step into new ventures and take calculated risks. We are less likely to be paralyzed by fear of the unknown. After I help new Yoga Health Coaches solve their funding problems, I watch them become more willing and more likely to solve problems that come up for them. I see them help and empower others as well. It becomes a cycle of empowerment.

How often do adults tell kids, “You can do anything if you put your mind to it.”  It is still true?

Put your mind to being abundant, solving problems and knowing that you always have a choice.

That’s how you get what you want.

Alex Biondo is a Colorado mountain girl who recently relocated to Wisconsin. She’s a Certified Yoga Health Coach, yoga teacher and single mom to an awesome teenage girl. She’s the founder of the Life On and Off the Mat Blog and the Vibrant Life course. She’s an enrollment coach at Yogahealer as well. Alex is passionate about empowering people to take charge of their health and lives. After years of letting life happen to her, she is now intentionally creating the life she wants for herself and her daughter. She’s an avid skier, music lover, cook and writer. In the summer, you can often find her dancing at an outdoor concert. You can find her all year-round at her website.