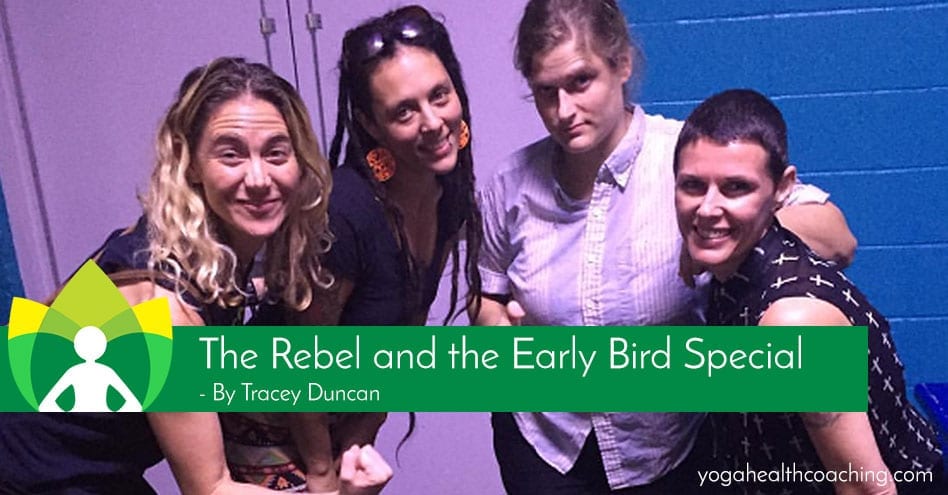 The Rebel and the Early Bird Special

In Personal-Healer, Posts by Tracey Duncan 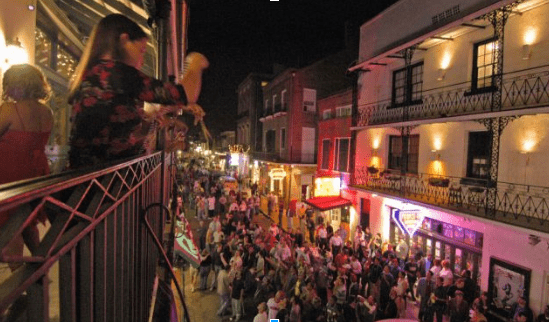 Y’all, this is New Orleans. The Early Bird Special starts at 8 pm and the band doesn’t go on before midnight. That’s not just a rumor. Those are the rules.

The good news is that every hour is happy hour. The bad news is that the late nights and rich food of this city will do you in. Many a soul has regretted that 3 am daiquiri and fried pickles run, myself included.

The other bad news is that late night food and liquor become so habitual that you don’t even notice the grey pallor of your skin and the extra ten pounds until you go to someplace crazy, like California or Idaho, where people have tans and eat organic chickpeas or whatever.

I gave up the really late dinner habit almost a year ago, the first time I read Body Thrive. I lost 15 pounds in three months. Yes, I also made other changes, but ditching the midnight pizza was major.

So, when I made Earlier, Lighter Dinners my adventure of the month, I thought, “no problem. I already have this down. Now all I have to do is think of something interesting to say on the blog since I actually have nothing to say.”

Except that I do. Because, somehow in the past year, earlier has gotten later and later and lighter has gotten heavier and heavier. And I gained seven pounds, which, I think, is no coincidence.

Aaaaaand…I did it every week except one. Despite the fact that I had numerous evening social engagements and my father visited from out of town for a week.

Here’s how I ate lightly before 7 pm and still had a social life in a twenty-four hour town: 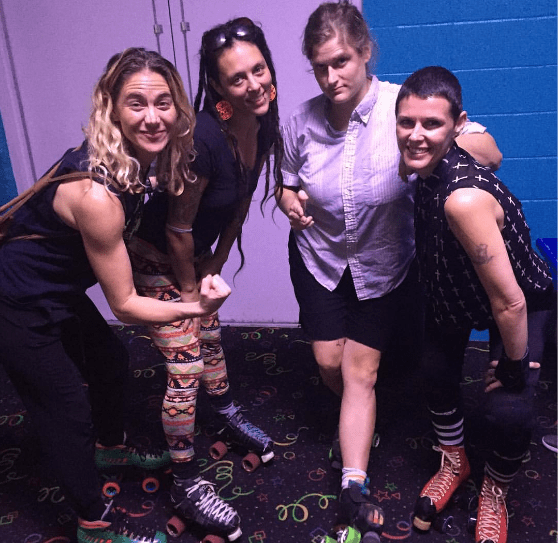 Hanging out AFTER dinner.

So, then, what happened? 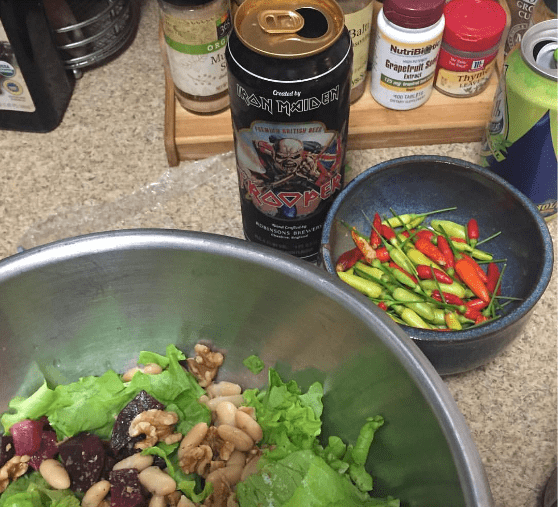 In other news, taking control of my late eating habit gave me the confidence to take control of some other habits that have been sliding (like grabbing whatever food is around instead of actually cooking) and made me think carefully about what I eat, at least during dinner time. I ended eating much more nutrient rich, satisfying, and beautiful meals as a result.

So, did my social life suffer? Nope. Not a bit. Actually, I think that I ended up having more interesting conversations and interactions with people when I invited them over for dinner instead of meeting out. Plus, eating early gave us more time to enjoy each other’s company before we got tired.

So, if you think that the early bird special is just for shut ins and retirees, think again. Early is the new late.

Tracey Duncan is the headmistress of More Yoga, Less Bullshit. Tracey is a straight shooter with a limp wrist. She helps rebellious yogis find their own personal rhythm and connect to cosmic rhythms in unconventional ways.Tracey believes that folks who respect tradition but resist the status quo will be the innovators who can bring yogic and ayurvedic wisdom to the next level. If you are dubious about everything, but dig yoga and want to evolve into your superhero alter ego, Tracey wants to help. Tracey lives in New Orleans with her dazzling wife and six animal compatriots. She is a yoga teacher, a writer, a health coach, and a recovering party girl. She smokes, drinks, and wakes up before dawn to meditate. She is not a role model, and you can too.