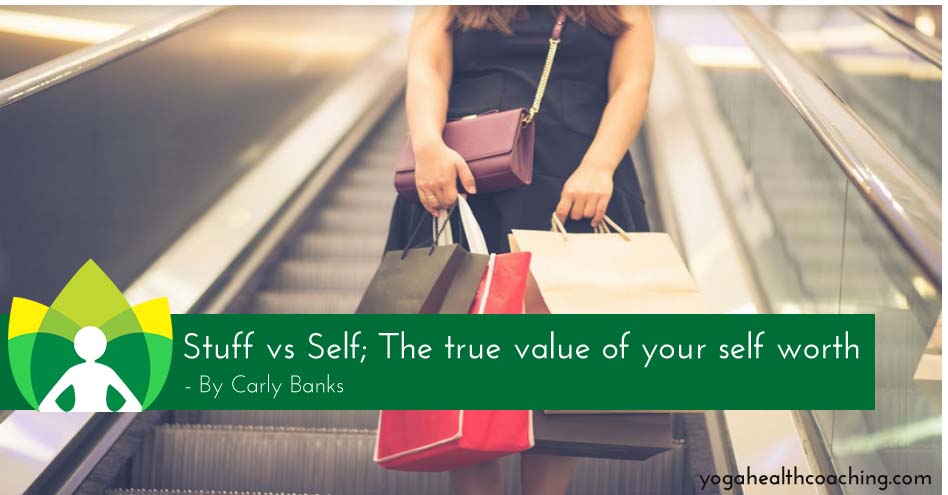 Stuff vs Self; The true value of your self worth

In Personal-Healer, Posts by Carly Banks

Apple has an incredible ability to grab the consumer’s attention. So very modern and oh so shiny, their products leap from the shelves upon release. I thought about the person I would be if I had one. The way it’s ‘breath reminders’ would center me, and its heart rate sensor would transform me into the type of person who….. who knows or understands the value of that.

Advertising & the media, and really modern society on the whole, make it very difficult not to want the newest thing. And I don’t know about you but I’ve been downright silly in my reaction to the wanting. But this year as I found myself coveting yet another shiny new gadget, Karma (in the annoying way it goes about teaching us the big lessons) showed up to force me to question what I value, and re-define my self worth in the process.

A few years back, the savvy salesman at the local tech shop talked me into an extended warranty on my tablet, with the pitch that if I became unhappy with it, I could basically just smash it and bring it back in for a gift card matching the original purchase value. 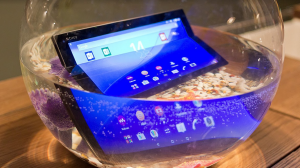 After two and a half years, I still loved my tablet. There wasn’t a thing wrong with it. In fact I barely used it. But my husband and I were trying to save money and decided we didn’t want to keep paying for the insurance on it. So, instead of simply cancelling the insurance, I thought to myself “I bought the insurance for a reason. I’m getting a new tablet”. I walked into the bathroom and proceeded to fill my bathtub and place the tablet in the water. After about 20 minutes, I took it out, wiped it off, and packed up the kids for a trip to the tech shop.

I explained (lied!) to the service guy that my son had knocked it into the bath, and off he went to the back. After a moment he returned with a sorrowful look. “I’m sorry ma’am but your insurance ran out four months ago”. Um pardon? “No no,” I said, “You’re mistaken, see you just took a payment out the other week” (holding up my credit card statement, feeling a ginormous ball of guilt growing in my belly). So off he went to check again… It turns out my insurance had indeed run out four months prior, the same month that my husband purchased a new cell phone, including the extended warranty package (that just happened to cost the exact same as my tablet coverage had). 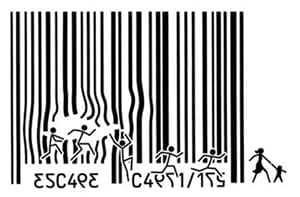 I went to sleep early that night – something I had been trying to make a habit of for a while. And I slept. I slept long and hard. I can’t say that this was one of those great AHA moments in life. Obviously having technology in the bedroom is known to diminish the quality of our sleep. But I did wake the next morning with a huge feeling of relief. I was relieved that I didn’t have to make the decision to turn off my tablet. It had been made for me. I had been asking the universe for a way to get more sleep, and it provided.

What Do You Value?

And so began some deep reflection on what I valued. 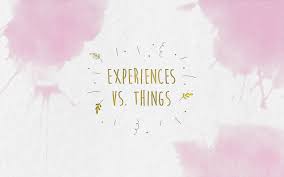 I started to look around, and found these ‘things’ everywhere. The new dishes we received as a wedding gift, over which I’d been stressing that one of the plates has already broken. The expensive meditation cushion I had been gifted (but never used), only to have the corner chewed off by my friends dog, leaving me angry. These “valuable” items that really weren’t bringing positive value to my life. And in contrast to these, the lack of value I’ve placed on my self care. I’d never purchased a gym membership. I’d never purchased a self help book. I’d never seen a life coach. In short, I had never valued myself.

My Most Valuable Asset 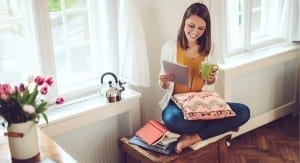 Enter “Body Thrive”, the program that skyrocketed my path to well-being.

Change is never easy. Even when you know it’s in your best interest, new habits are difficult to implement and stick to, and old habits die hard. But thanks to Cate Stillman, and the Body Thrive program, I’ve upleveled my habits.

Thanks to the kaizen approach (small incremental steps toward change), and the power of being accountable to my Body Thrive posse, I now regularly invest my time, money and efforts into being my best self. I feel whole. Complete. Not lacking any “things”.

And at the end of the day, it doesn’t matter if my meditation cushion has a hole in it. All that matters is that I’m sitting on it.

What “things” in your life can you let go of, in order to embrace yourself? How can you put more value on yourself than your stuff? Leave a comment below to share your revelations!

The Body Thrive path led Carly to a new and exciting world where all can be accomplished with ease. Adding YHC certification training to work and parenting is proving to be easy, with the right tools. Carly’s shattering old patterns and false beliefs about herself, to become the person that she and her family deserve.  Connecting? Connect and hear more about how Carly juggles life as a busy mom at Nourished living.