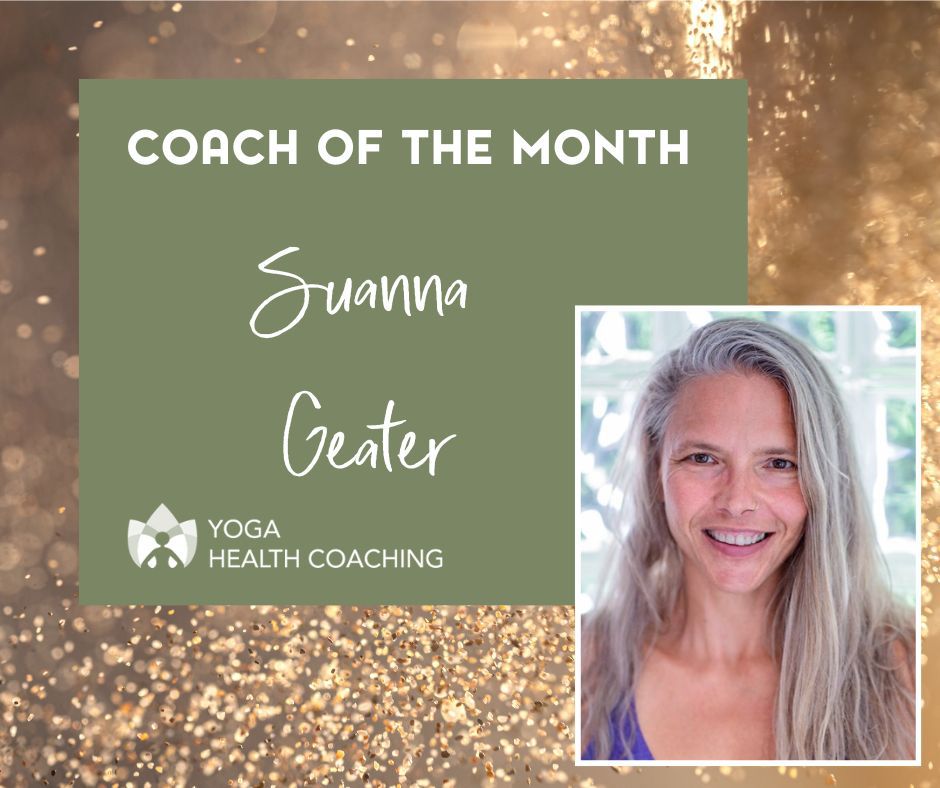 Health Coaches: How to Do a Coaching Gym

In Podcast by Cate Stillman

The skill of leading a successful Coaching Gym is a keystone to being an effective coach and leader. As we find with most things we want to learn, building the structure around the skill will give it the most stability! With Coaching Gyms being only 15-20 minutes, it’s important to figure out a proper structure so that there is enough time to get through everything needed for a successful gym.

In this podcast, Cate guides the Paths to Leadership team to troubleshoot how to run an efficient and effective Coaching Gym. Here Cate and the team build the structure for a coaching gym, then dissect and discuss each step within the structure. It’s one thing to plot out this structure, and it’s another to deeply understand what is needed during each step.

In the conversation with the Paths to Leadership team, real questions from real coaches with real experience are asked; For instance, while asking the member what their burning question is, what do we do if they just don’t have one? What structure do we build within the structure to get them to figure out a burning question or goal to head towards?