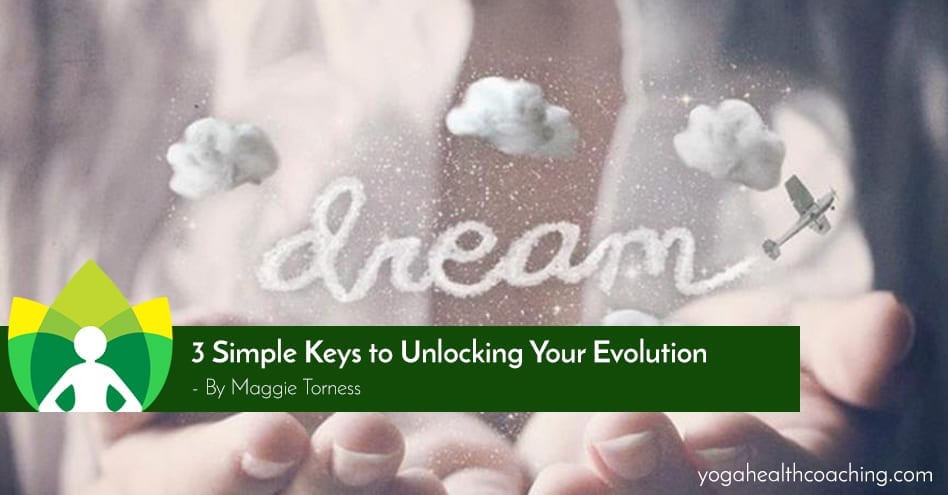 3 Simple Keys to Unlocking Your Evolution

Who is that next “you” coming into being?

We all experience it. Some sense their dream. Others visualize it. However it manifests for you, we all get hints of that highly desirous next level being that we are becoming. Maybe she feels happier and lighter every morning upon waking. Maybe she is more outspoken in her community.  Maybe she helps more people on a deeper level.

Sensing into who you want to be, what you want to be doing next and aligning with these desires is what we call Identity Evolution. Some choose to delve into these deep desires and go about satisfying them, others stuff them deep down inside and allow their limits to keep them where they are, safe yet stagnant. Some push their dreams way out into the future, always thinking “someday I will become that woman but first I have to…” Fill in the blank.

Does this sound familiar?

I’ve done it most of my life — continually pushing my dreams out into the future. This has led to slower evolution. But that’s been changing. Recently I have been living my dream life – literally. This is in large part due to some helpful tools I picked up on identity evolution from the Yoga Healer Retreat that went down in Rapid City, SD. Here are just a few:

You know where you want to go, now how do you get there? The answer lies exactly where you are! 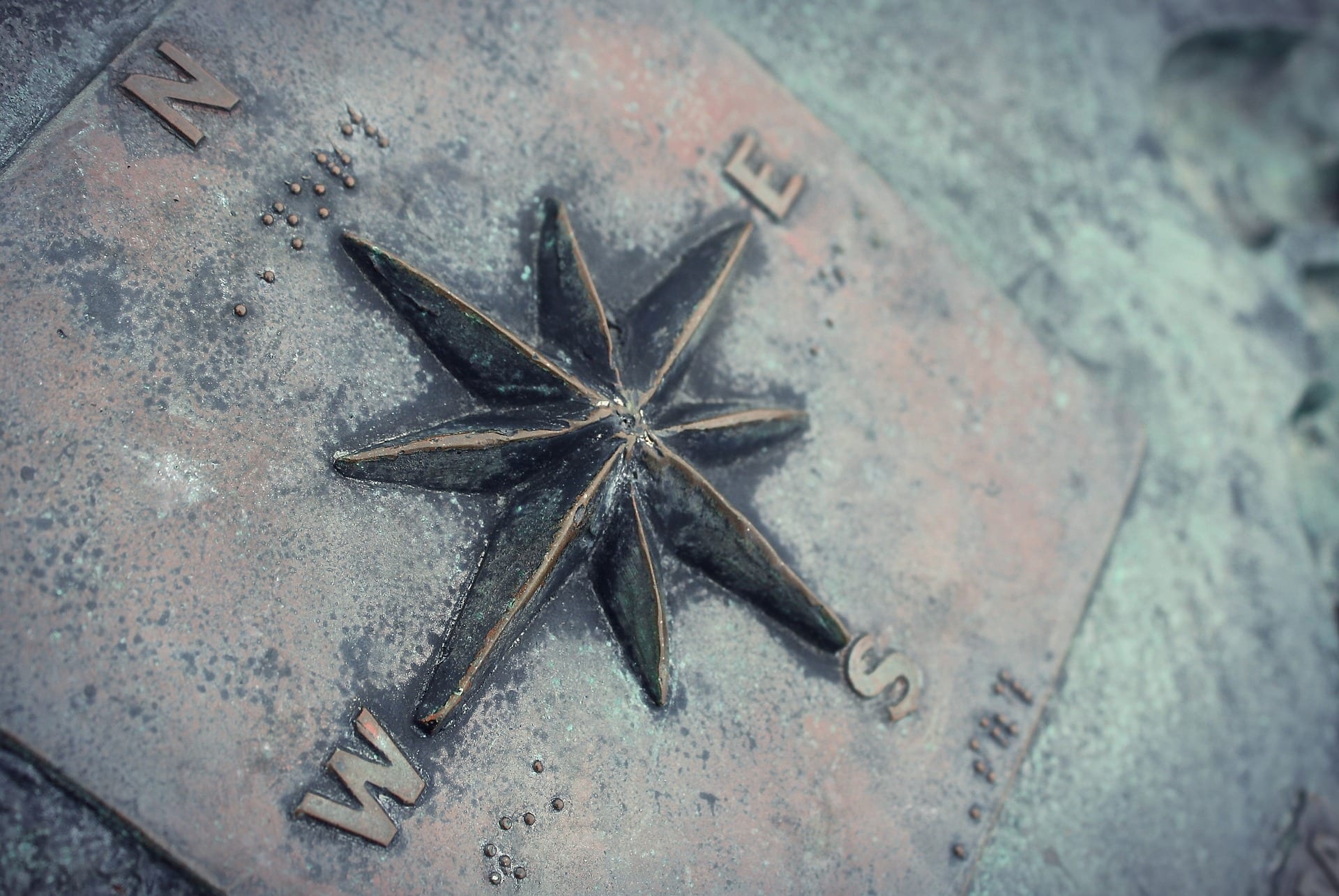 To know what kind of territory you will need to traverse to become that future self, you need to know your starting point. This is a tiny tweak to the identity evolution process that has major implications and is often overlooked. An example:

Say you are driving to your grandparent’s house for Thanksgiving dinner. They live in Ohio, and you, Georgia. You started driving North but you didn’t track your route. Now at a rest stop looking at a map, you pinpoint Ohio and you see where you want to go but you have no idea where you are. Where you are determines what direction you need to head. It determines what roads to take, what you will encounter along the way, and the amount of time it will take you to get there.

Likewise, if you know where you want to go, the first step is determining your current location. The gap between the two points is the practice; the gap over which you can build your bridge of new skills, habits, relationships, etc. But to do that, you must start where you are.

So now that you know where you are and where you are going, you are able to see the great expanse that lies between. Sometimes this feels agonizing, to see your potential but realize where you are, often far away.  It can be discouraging and feel debilitating if we don’t have the right tools and mindset. 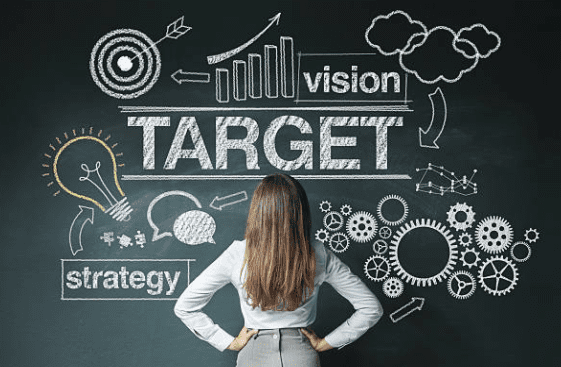 During the Yoga Healer retreat we worked with bringing our future self into the now in real time. I had just finished writing about this beautiful vision that I wanted to bring into being: a strong, rooted, deeply attuned and passionate woman who travels to different Universities around the nation rebalancing and re-empowering students through Ayurveda and the 10 habits.

I was psyched…and thinking that I was at least 5 years away from it. Then Cate (Stillman) told us to put down our pens, stand up, and be that person, momentarily.  We were to be in the room as that future person that we had just envisioned – walking, talking, and interacting with the world the way that that future person would.

I fumbled, flailed and walked around awkwardly as my mind tried to accomplish this absurd task. Frustrated, I just wanted to revert back to my pre-programmed self. But through the practice, I kept coming back to the vision I had written minutes prior. And I knew what was happening; my brain was rewiring! Though uncomfortable, it was such a profound experience, I kept practicing. Driving my car, listening to music, walking down the street, or eating a meal, I kept asking myself, “how would the future me act in a situation like this?”  And then I could bring that reality into being and my future self was suddenly me.

How do you motivate yourself to keep on track towards your goals?  Do you reward yourself with a glass of wine or a vacation?  And how do you digest your short comings?  Do you have a glass of wine or go on vacation then too?  Rewards like this can be confusing for your brain and body.  Imagine, your body is simply trying to determine whether you are heading in the right direction and you react the same way to two completely opposite actions.  How do you know if you are on track?

Scorecards might be a great way to work with that built-in need for incentive when cultivating challenging changes.

When we started talking about scorecards, admittedly, I felt as if I were a sugar-addicted child whose parents were attempting to incentivize with vegetables. 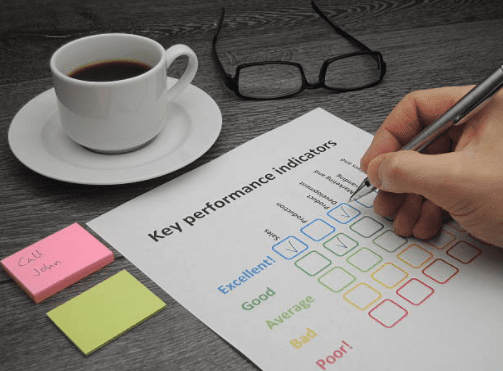 “How could a simple scorecard give me any sense of reward?”  I wondered internally.  But, I decided to try out the practice because, what the hell, Cate thought it was a good idea…

Now I have a scorecard in an excel sheet filled with habits that will get me from where I am now to my goal in a set amount of time.  I have a reminder in my phone to score my scorecard every night and I actually get pretty excited about doing it. Apps such as Momentum Habit Tracker or Loop can be a helpful tool with this.  Utilizing a scorecard turned out to be such a simple and energizing practice.  I literally get to watch my progress everyday! That, my friends, is a reward in and of itself — no unnecessary money or calories involved. 🙂

There were so many gems of wisdom dished out at the Yoga Healer Retreat last month I wish I could share them all, but these were some of the top ones!  Identity Evolution is a hot topic in this crowd, so join the group and try it out! Not only can it be super enjoyable because you finally feel like the person who you’ve always wanted to be but you are contributing to the health of the your community and planet because that best version of you is who the world needs you to be. Get after it!

scorecards, tips, unlocking your evolution, vision, your future self

Maggie Torness is working to create more spaces to deepen health, power, and peace in self, community and world. Being a young woman with a strong connection with nature and a history of eating disorders, she has particular interest in food and the correlation between a healthy individual, a healthy food system, and a healthy ecosystem. An Ayurvedic Health Counselor, Sivananda Yoga Instructor and Ayurvedic Yoga Therapy Coach, her passion is to bring health and wellbeing to young women so that they may better embody their natural beauty, intelligence, and power. On her off days, you might find Maggie in the woods with a backpack full of books and a yoga mat, ever exploring and expanding into the incredible complexity of the world.