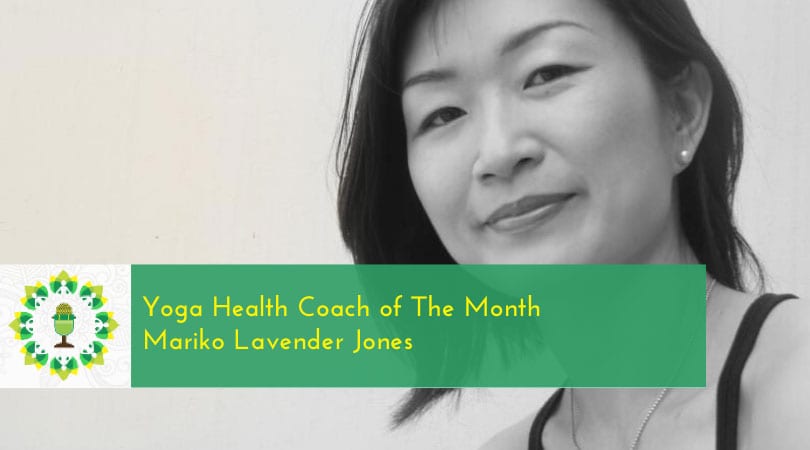 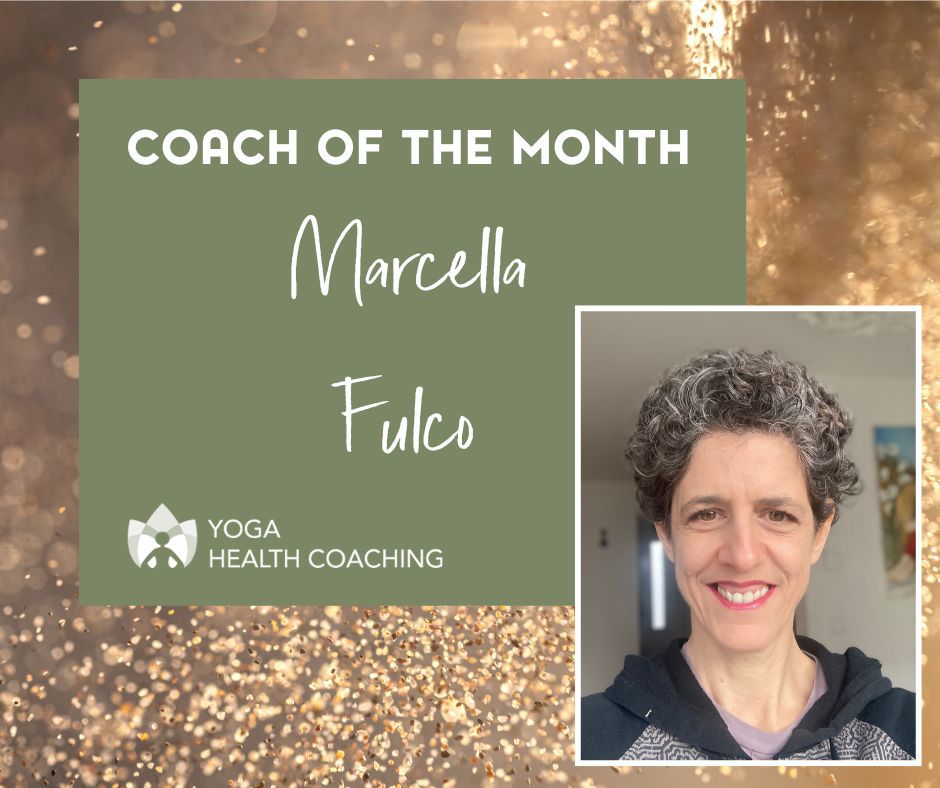 In Podcast, Pro-Healer by Megan Pintus

In this episode of the YHC podcast, Megan Pintus sits down with Coach of the Month Mariko Lavender Jones to talk about her identity evolution within the Yogahealer community. 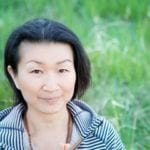 Mariko is a yoga teacher, yoga therapist and yoga health coach who has been running her own business since 2006. She discovered her passion for yoga in 1995. After relocating from Tokyo to Singapore in 2002, Mariko gained her ‘Diploma in Teaching the Science and Art of Yoga’, certified by Svastha Yoga and Ayurveda, under the guidance of Sri A G Mohan. When she was diagnosed with breast cancer in 2005, yoga was a key influence in her journey to recovery.

Mariko continues to study under guidance of her teachers and mentors and completed one the most comprehensive level of yoga therapist training at Functional Synergy Yoga Therapy in June 2016, which is accredited by the International Association of Yoga Therapists. Now living in London, Mariko teaches Therapeutic yoga privately, as well as Hatha and Yin group yoga classes, both in English and Japanese. Connect with Mariko on her website and Facebook page.

Megan joined the Yogahealer team in 2018. Her insatiable curiosity about ancient wisdom in a modern context led her to Cate and Yogahealer. She currently resides in the mountains of Colorado where she takes any opportunity she can to take extended travel in her camper. She has a background in Yoga, communication, events, marketing and is known as a "Jane of All Trades". Megan thrives on learning new skills and supporting others in any way she can to help them to live their ‘thrive’.