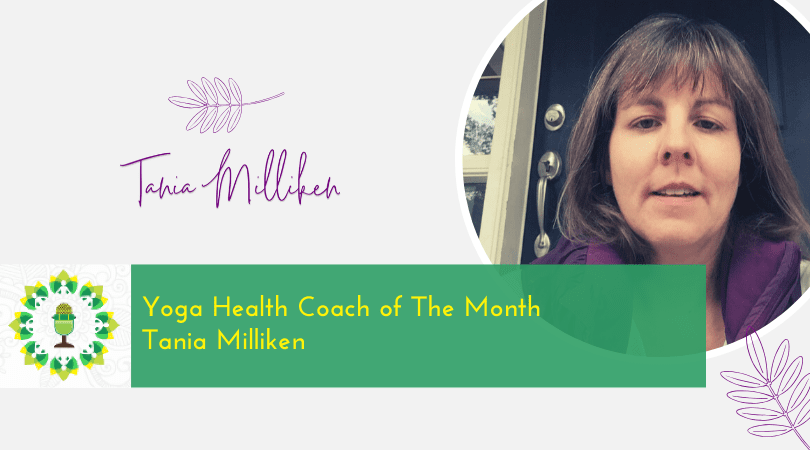 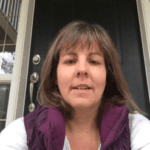 Tania Milliken is a Certified Yoga Health Coach, with 20 years of experience as a family Support Specialist, who supports families with Fetal Alcohol Spectrum Disorder and similar Neurodevelopmental Disorders such as ADHD & Autism, when they are ready to focus on finding health and ease in their daily lives.

I joined the Yogahealer team in July of 2019. I have been a member of the Yogahealer community for almost four years, after discovering Ayurveda through my RYT200 training. I grew up in Vermont, so the idea of health being connected to the earth struck a chord deep in my heart. After working in the wine industry for 5 years and living in Raleigh, North Carolina for almost 10 years, my body was craving alignment with my soul, and I found my way to Bozeman, Montana. My pitta is enjoying the big sky, big snow, and very low humidity! I was ready to begin syncing my dharma and my work life. It is a dream come true to call myself part of the Yogahealer team!